How fashion brands are harnessing the power of Instagram 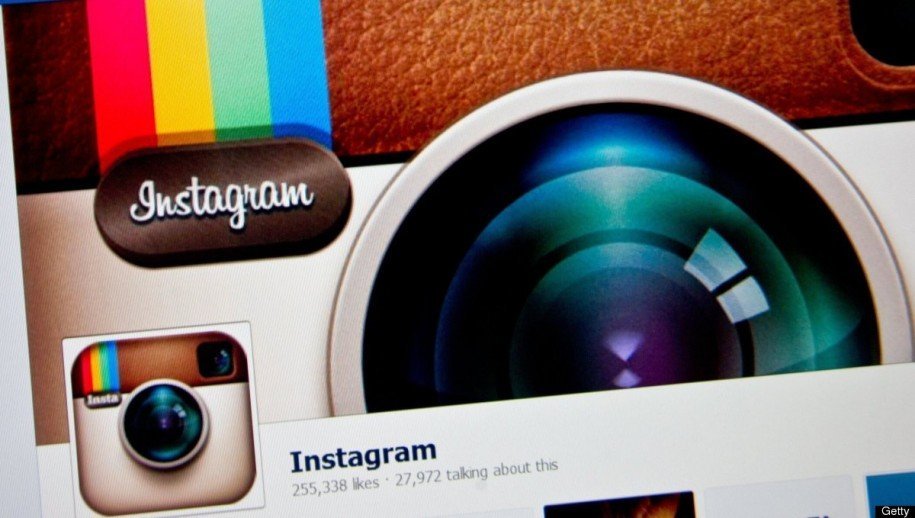 “Ready to shoot my first campaign for Burberry Brit fragrances,” announced 16 year old Brooklyn Beckham last week to his six million strong Instagram following. It came alongside an arty black and white shot – striking certainly, but the stuff of photographic genius? Perhaps not.

“The privileges of having rich and famous parents,” said one commentator. “It’s always all about connections,” said another. “Never mind the years of hard work, always it is privilege that wins above all.”

Aren’t these comments rather missing the point though?

Let’s go back to our opening paragraph – …”last week to his six million strong Instagram following…”. Burberry didn’t want Brooklyn Beckham for his influential parents, they wanted him for his influential social media presence. You could argue of course that the latter wouldn’t exist without the former, but ultimately they chose him for his Instagram connections rather than his family ones.

For fashion brands, it’s the responsive, visual channels like Instagram that have been proving themselves most profitable – a staggering 96% of US fashion brands use Instagram, and it’s not hard to see why. According to research from Forrester, top brands on Instagram are seeing a per-follower engagement rate of 2.26 percent – that’s roughly 10 times higher than on Facebook and 100 times higher than on Twitter.

The beauty of Instagram is in its simplicity. It has a consistent, predictable format, making it easy to use and digest. User friendliness is the essence of Instagram. Brands who reflect this simplicity do well; Levis for example stick to what they know – denim – with a nod obviously to one of Instagram’s most photographed items…

The social media takeover is becoming more and more popular with brands as a way to bring in new audiences and give accounts a more personal, fresh feel. Radley for example have worked with several bloggers over the last 12 months on Instagram takeovers, giving the channel a lovely injection of warmth and personality. The benefit of this too of course being that the influencer encourages their own followers to come and watch their progress and connect with the brand.

Finally out of our pajamas and dressed for lunch with friends. Loving our London Fields (mine) and Mini Clerkenwell (hers) bags to brighten up this grey day! #RadleyTakeover #RadleyFreshGoods

The ultimate goal for many fashion brands is to have their product featured by high profile influencers. If this can happen organically, then fantastic, but most brands appreciate that endorsement from a big name online is worth whatever it costs. The benefit of Instagram lies here, again, in its authenticity – posts can still be beautiful and personal, even when they feature a product, as @sincerleyjules shows here:

It’s true that brands did see a drop in Instagram engagement from 2014 to 2015, but as more and more people join the marketplace and jostle for attention this is hardly surprising. What is clear though is that, for the fashion industry, the channel continues to be bang on trend.

Social platforms have become an integrated part of everyday lives and brand marketing strategies, evidenced by above – don’t miss out on the ever-evolving area of Social Marketing – join us for our Social Marketing track at #DMWF Singapore.

And speaking of Levi’s – Christian Hauville, Head of eCommerce Operations, will be taking part in a panel discussion at #DMWF Singapore; ‘Digital Commerce initiatives to build future growth‘ – 2:10pm on Day 1. Don’t miss it!

The post How fashion brands are harnessing the power of Instagram appeared first on #DMWF Series Site.